Robbie Sugg - Welcome to the Neighborhood 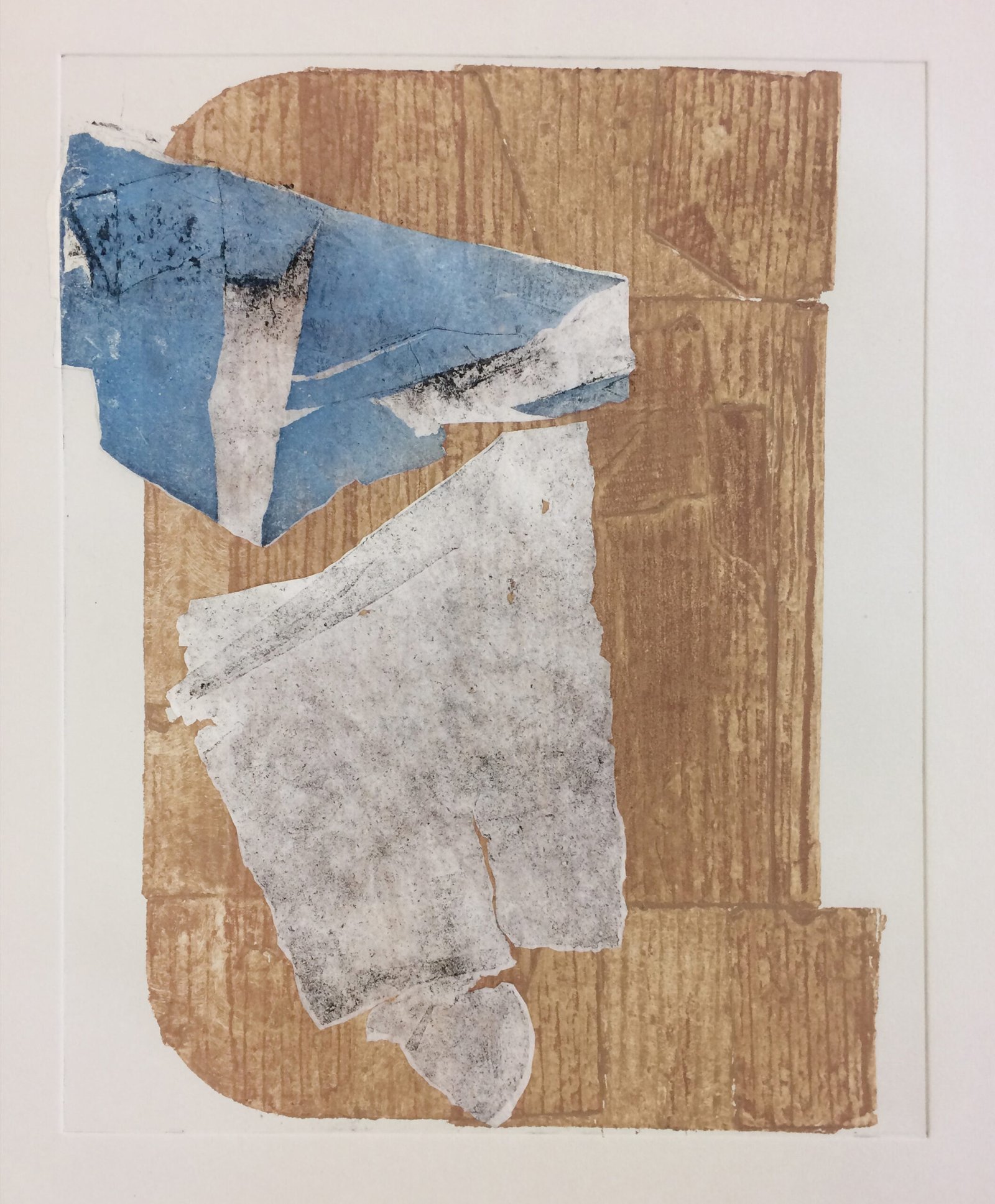 Robbie Sugg - Welcome to the Neighborhood

Though largely defined by its residents, a neighborhood’s identity can be caught in the tensions between those who live in it and those who own it in the eyes of Law. People, businesses, and buildings come and go – real estate is flipped, makeshift shelters emerge, traffic flows, so-called weeds go to seed, dogs are walked, friendships blossom, smiles and well wishes are exchanged, as are threats and gunshots.

Welcome to the Neighborhood focuses on a single neighborhood in Albuquerque, one named “University Heights” in city documents but controversially called the “Student Ghetto” by many. In their work, Sugg builds a sense of intimacy with this place, highlighting banal aspects: sidewalks, back alleys, loading docks, refuse. Through walking, listening, observing, and interacting with its people, its animals and plants, Sugg investigates the complex identity of this neighborhood they have called home since 2017. The resulting body of work suggests that a place is just as much defined by its temporary and transient aspects as it is by its seemingly permanent faces.

Supplementing this exhibition will be a fundraiser sale of editions of two modestly-priced lithographs, 100% of the proceeds of which will be split between Pueblo Action Alliance, and Street Safe New Mexico, an organization which works directly with women in Albuquerque living on the street.

Robbie Sugg was born in Berkeley, California in 1987. After spending their childhood in a commune in the East Bay hills, they were later raised in the Diablo Valley, and came of age in San Francisco.

Their artwork has been exhibited throughout the San Francisco Bay Area and New Mexico, as well as in New York City, Massachusetts, Oklahoma, Texas, Puerto Rico, and the United Kingdom. They have been included in exhibitions at such venues as The Lab (San Francisco), Gallery Ex Libris/Bird & Beckett (San Francisco), FICTILIS (Oakland, CA), SITE Santa Fe (NM), University of New Mexico Museum of Art (Albuquerque), Art Ark Gallery (San José, CA), The Citadel (San José, CA), and El Arsenal de la Marina (San Juan, PR). Their poetry has appeared in journals including Elohi Gadugi, Lummox, Earthen Lamp, Caesura, The Café Review, Cape Cod Poetry Review, The Newport Review, Flying Fish, and others. Their first book, Koccha and Other Poems, was published in the Spring of 2014 by DaysEye Press. They have participated in numerous readings throughout the Bay Area, New England, New Mexico, and Hawai'i.

Sugg holds an MFA in Art Practice with an emphasis on Printmaking and Painting from the University of New Mexico, and a Bachelor of Arts degree in Painting, Drawing and Printmaking with a minor in Japanese, from San José State University in California. They play the guzheng, a 22-stringed Chinese zither. They currently reside in Albuquerque, New Mexico.